A native of Hickory, North Carolina, William Bewley started his conducting experience at 15 years of age at the Cannon Music Festival where he studied conducting with Dr. James Allen Anderson. He would later find more conducting experience with the Western Piedmont Youth Symphony and the prestigious Hickory High Orchestra under the direction of John and Sally Ross. William studied bass privately with Paul Sharpe before attending East Carolina University where he received a bachelors degree in music performance studying bass under Leonid Finkelshteyn and conducting under Dr. Jorge Richter. William received a comprehensive advance performance certificate in bass performance from East Carolina in May of 2017 before receiving his Master of Music degree in Orchestral Conducting from Southern Illinois University in May 2019.

William has spent the past 12 years working with orchestras of all experience levels, ranging from beginning youth ensembles to professional festival orchestras. During his career, William has primarily focused on the advance performance of youth ensembles. In addition to being a music educator, William is an avid performer, and enjoys performing professionally as an orchestral bassist  year round.  During the summer months, William attends the Pierre Monteux School and Festival for conductors and orchestral musicians in Maine.  William is a huge sports fan, enjoying football, basketball, and hockey.

William is extremely excited to be working in Tomball, and is passionately invested in contributing to the growth of such a successful program. 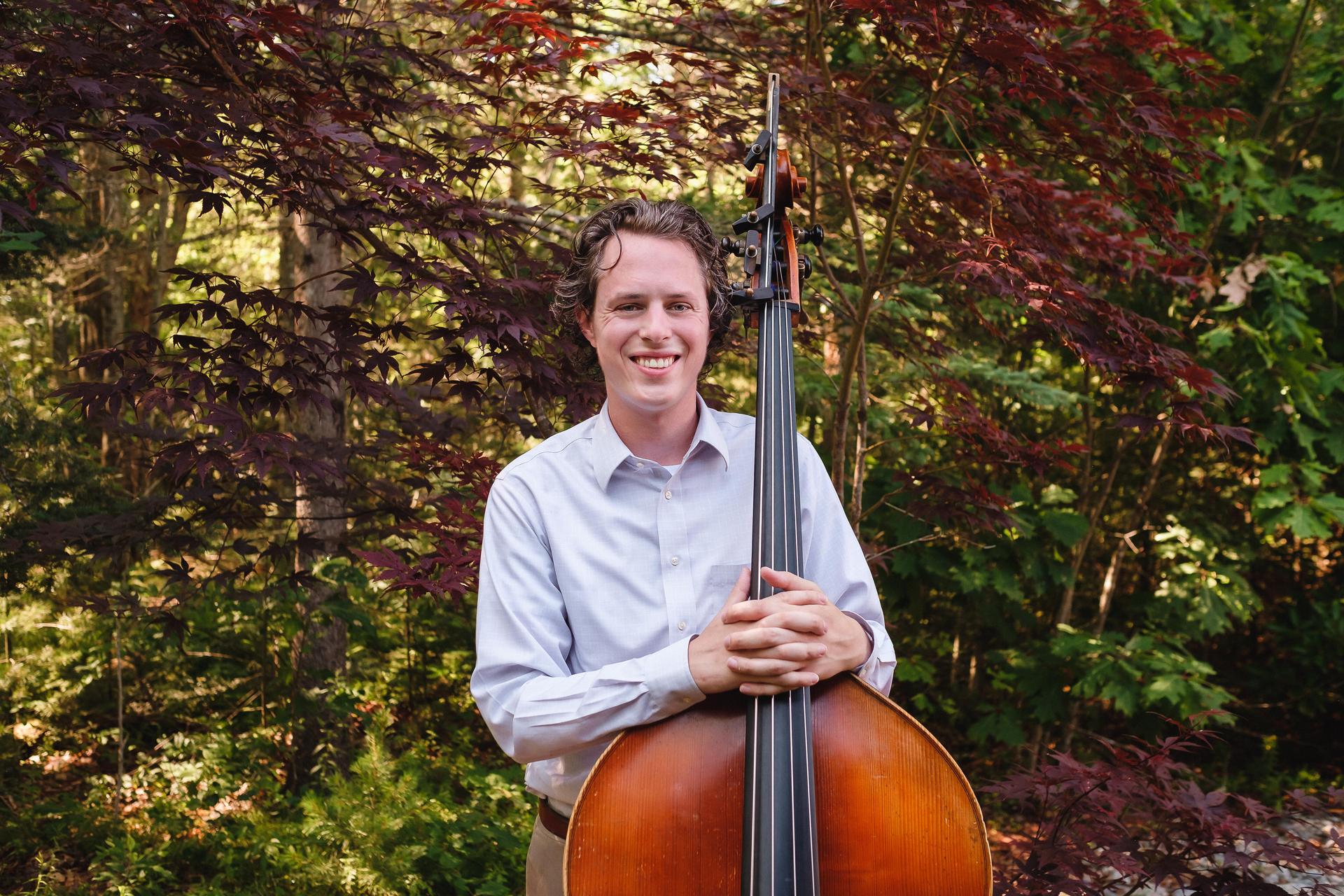