Joe Nuñez is a graduate of the University of Houston Moores School of Music where he studied trombone under Allen Barnhill, Mike Warny and Joe Dixon.  He also performed in the UH Wind Ensemble under the direction of Eddie Green.  Mr. Nuñez is in his first year as director of bands at Tomball High School and previously taught in the McKinney, Birdville, Cypress-Fairbanks, and Spring Independent School Districts.  Bands under his direction have been consistent UIL sweepstakes award winners and have earned numerous Best in Class honors at band festivals throughout the United States.  Marching bands under his direction and with whom he has worked have been consistent finalists at various marching band contests including the Texas State Marching Band Contest.  In 2016, the McKinney Boyd High School Bands performed by invitation in Carnegie Hall! 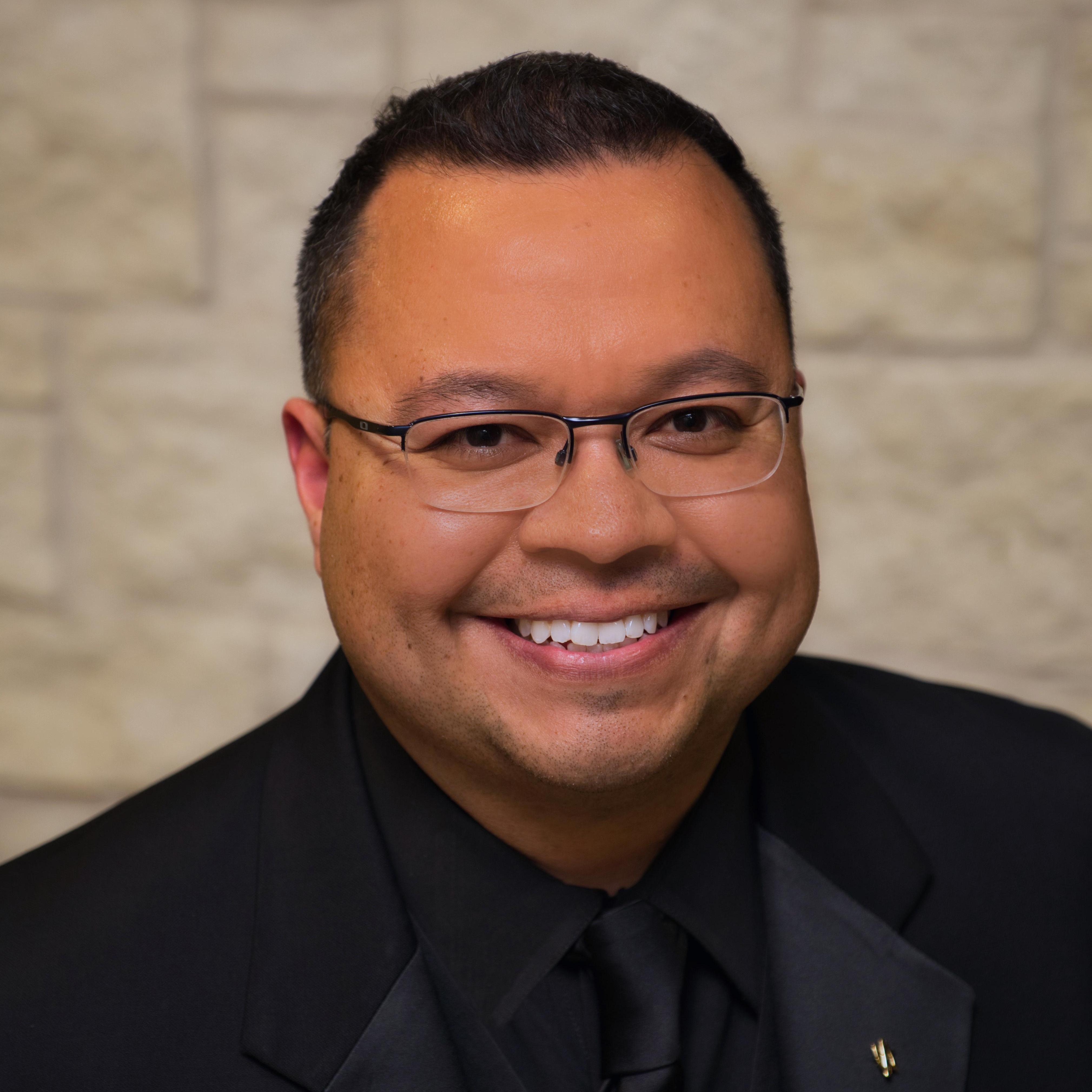