Private voice lessons are available to any choir member during the school day. The cost for lessons is $24.00 per 25 minute weekly lesson totaling $96 for a typical month and is due at the beginning of each month. We are honored to have Miranda Newman as our Voice Instructor
. 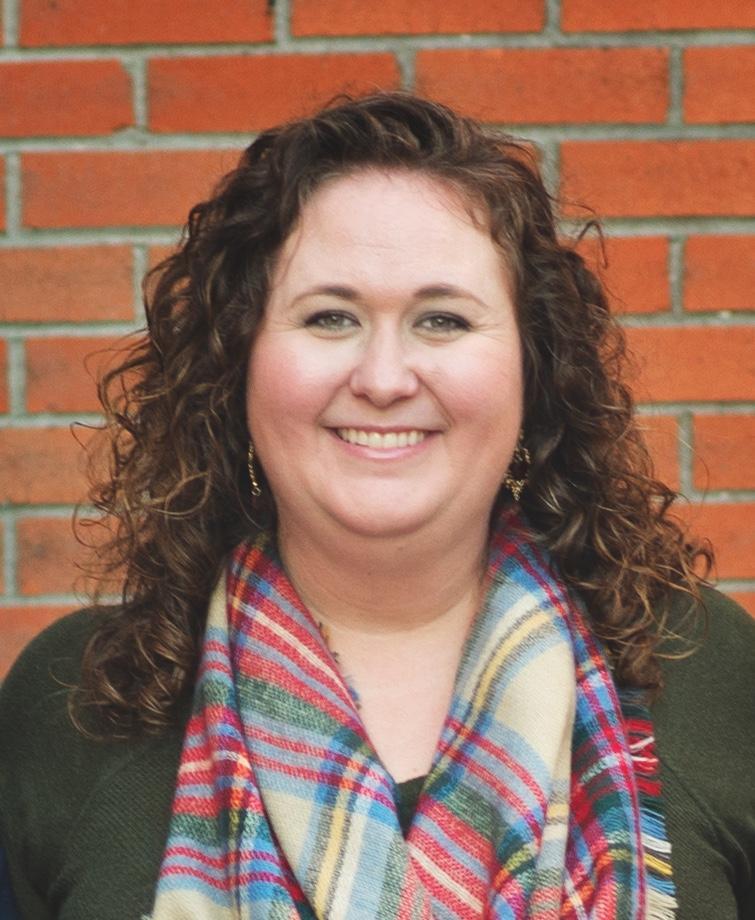 Miranda Newman is a graduate of Southern Methodist University having earned a Master of Music in Vocal Performance. She holds a Bachelor of Music in Music Education from the University of Texas at Tyler. Over the past 15 years Miranda has served as a music instructor at LeTourneau University, The University of Texas at Tyler, Lon Morris College, Tyler Junior College, and Brookhaven Community College. She has also maintained private studios in DFW, East Texas and now North Houston always taking great joy in helping young singers discover their voice, learn solid technique, gain confidence for auditions and contests, and compete at the highest level.

Miranda is an active performer both as a soloist and chorister in concerts and recitals. While a graduate student at SMU, she was one of thirty selected nationwide to attend the New York Opera Studio where she performed scenes from Anna Bolena by Donizetti and Cosí fan Tutte by Mozart. Other roles performed include the Mother Abbess in The Sound of Music (for which she was nominated for the esteemed Irene Ryan Award), Frau Peachum in The Three Penny Opera by Kurt Weill, and Miss Jessel in The Turn of the Screw by Benjamin Britten.

You can email her at mirandaknewman@gmail.com.